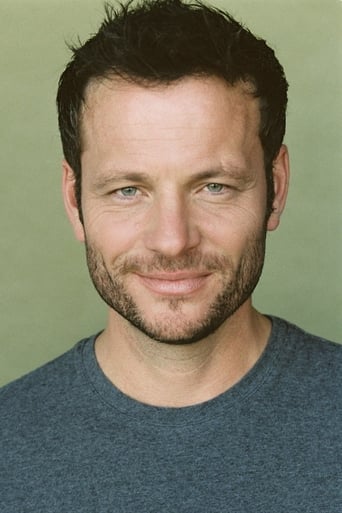 Michael was born and raised in Jersey City. During his junior year of high school, he auditioned for New Jersey's Governor's School of the Arts on a lark to get himself out of the house. He was one of 12 students selected across the state. He went on to receive a full scholarship to the Catholic University of America, graduating with a BA in Political Science. During school, he supported himself as a theater carpenter - often building the sets that he would later perform on. Early in his college career, he portrayed Jim O'Connor in Tennessee Williams' The Glass Menagerie and The Beast in Beauty and the Beast. Michael has appeared in several feature films, most notably The River Murders opposite Ray Liotta, Nowhere Man, Desolation Angels (Telluride Film Festival winner), and Under Hellgate Bridge. Dedicated fans remember him from his first television acting role as Cameron on NBC's Another World. Since then he's had numerous guest star roles on shows such as Hawaii Five-0, Castle, Major Crimes, Rizzoli & Isles, Saving Grace, The Mentalist, 24, and Bones, in addition to several Jerry Bruckheimer shows - CSI: Miami, Without a Trace, Close to Home, and Cold Case. He's also lent his voice to the video games Call of Duty: Black Ops II and L.A. Noire. He currently resides in Los Angeles, California. When not acting, he works with non-profits to build housing for the homeless with a focus on seniors and veterans, as well as at-risk foster youth. To stay active, he studies Krav Maga and enjoys tuna fishing and salsa dancing. He loves to attend film festivals.