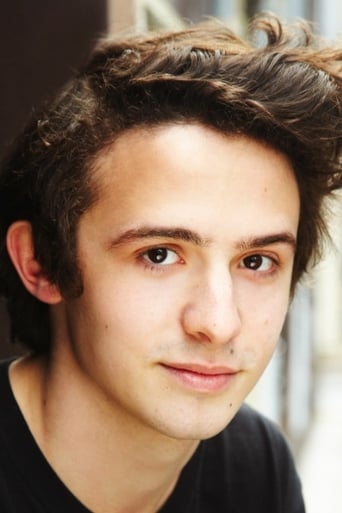 Christian Byers is an Australian actor born on 31 July 1993 in Sydney, Australia. In 2006, he made his film debut in Opal Dream, before featuring in December Boys alongside Daniel Radcliffe. In 2007, Christian portrayed Jacob in Hey, Hey, It's Esther Blueburger. Christian is also the lead vocalist, second guitarist and organist of the band The Slippers. He is also participating in a Sydney-based television show,The Flip, as Maxx. He currently attends Fort Street High School in Sydney. Description above from the Wikipedia article Christian Byers, licensed under CC-BY-SA, full list of contributors on Wikipedia.