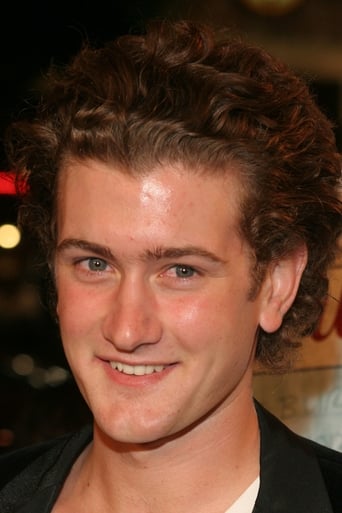 From Wikipedia, the free encyclopedia Joseph Maxwell "Max" Kasch (born December 6, 1985) is an American film and television actor. He is the brother of actors Cody Kasch and Dylan Kasch. Max appeared in the 2003 film, Holes as Zig-zag and played T-Dog in Waiting..., and played a part in the horror film Shrooms. Born in Santa Monica, California, he is Scottish/Jewish American. Max has five siblings - three sisters and two brothers. He grew up in Ojai, California, but then moved to be closer to Los Angeles, so he and his siblings could pursue their acting careers. Max is very good friends with his Holes costar Jake M. Smith, who stayed at the Kasch household for a while after filming the movie Holes. Description above from the Wikipedia article Max Kasch, licensed under CC-BY-SA, full list of contributors on Wikipedia. ​