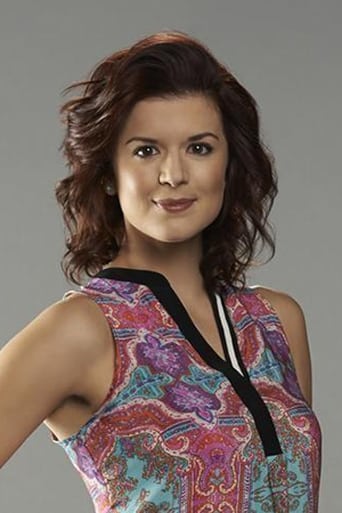 Priscilla Faia (born October 23, 1985) is a Canadian film and television actress and writer. She is best known for her roles in the short films After the Riots (2009) and Method (2013) and the 2010 television show Rookie Blue as the character Chloe Price. Her acting in Rookie Blue was nominated in 2014 for a Canadian Screen Award for Best Performance by an Actress in a Featured Supporting Role in a Dramatic Program or Series. She is currently starring in the television show You Me Her as Isabelle "Izzy" Silva.