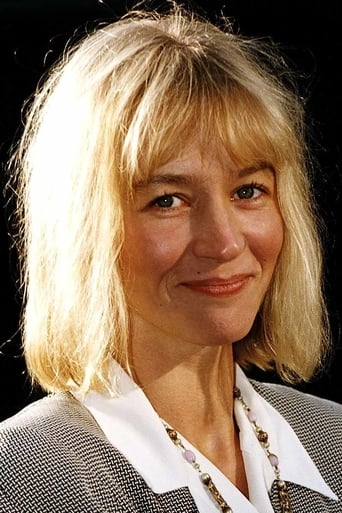 From Wikipedia Kitty Aldridge (born 1962) is a British actress and writer. Aldridge was born in Bahrain. After training as an actress at the Drama Centre London, Aldridge worked in film, theatre and television as an actress. Her first novel, Pop, published by Cape (Vintage) in 2001, was longlisted for the Orange Prize for Fiction 2002 and shortlisted for the Pendleton May First Novel Award 2002. Her second novel, Cryers Hill, was published by Cape (Vintage) on 1 March 2007. Aldridge's short story, Arrivederci Les, won the Bridport Short Story Prize 2011. Her third novel, A Trick I Learned from Dead Men, was published by Cape (Vintage) in 2012. It was longlisted for the 2013 Baileys Women's Prize for Fiction and The Guardian newspaper's Not The Booker Prize 2012. Aldridge married the former Dire Straits guitarist Mark Knopfler on Valentine's Day 1997 on the Caribbean island of Barbados.