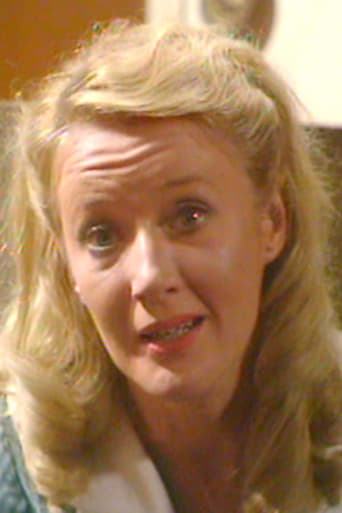 Jennifer Mary Hilary (14 December 1942 – 6 August 2008) was a British actress of stage, film and television. Her first acclaimed stage performance was as "Milly" in Henry James' The Wings of the Dove, which marked her debut on the West End. Born at Frimley, Surrey, she trained at RADA, and began her acting career with the Liverpool Playhouse in April 1961, aged 18. Her first role was as Nina in The Seagull. She would go on to play such characters as Lady Teazle (The School for Scandal), Isabel (The Enchanted), Cilla Curtis (Amateur Means Lover) and Cecily Cardew (The Importance of Being Earnest). She went on to act with the Birmingham Repertory Theatre. She debuted across the pond in 1963, performing in Jean Anouilh's The Rehearsal. In 1964, she played "Zoe" in the West End production of James Saunders' A Scent of Flowers. Sir Michael Redgrave included her in the cast of Turgenev's A Month in the Country in 1965. She returned to New York to play the doomed "Sasha" in Chekhov's Ivanov at the Shubert Theatre in 1966. Back in London, she played "Ginny" in the hit 1967 production of Alan Ayckbourn's Relatively Speaking.