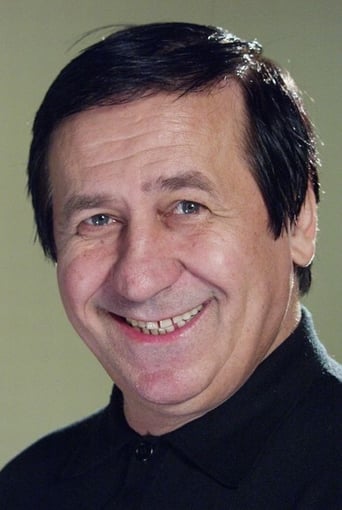 George Mihăiţă (Romanian pronunciation: [ˈd͡ʒe̯ord͡ʒe mihəˈit͡sə]; born 23 September 1948 in Moreni) is a Romanian actor, director and philanthropist. Renowned for his distinctive voice, Mihăiţă has appeared in over 70 films and is regarded as a Romanian film icon. He studied in the Institute of Theatrical Art and Cinematography of Bucharest -now known as The National University of Theatrical Art and Cinematography I.L.Caragiale Bucharest -and graduated with honors.He has worked as an actor for more than forty years, both in cinema and theater. He is the renovator of teenagers education in Romania. The Director of Salut magazine and Salut Generation Pro, two editorials that made history among the Romanian newspapers, Mihăiţă also was named the honorific director of Super Magazine. George is the founder of the teenager's day. He is also the President of UNESCO Club for teenagers and during the last six years he has been the director of The Comedy Theater in Bucharest. Also was the founder and director of FESTCO - The Festival of Romanian Comedy in Bucharest. From Wikipedia, the free encyclopedia