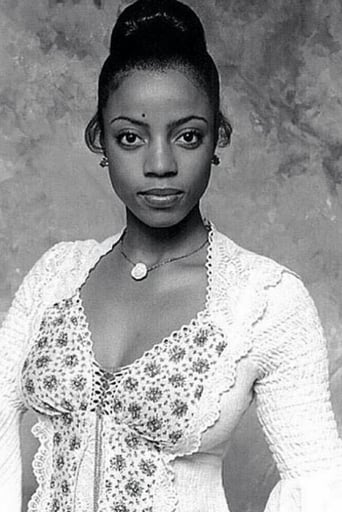 BernNadette Stanis is best known as Thelma from Good Times (1974), but there's much more to her than that. In the 1970s she was the personification of black beauty. As sophisticated and graceful as she was, she still became TV's first black sex symbol or "It" girl. Thelma/BernNadette and the Evans family also proved many stereotypes wrong about the ghetto and the young black girl, such as that all black girls and black families in the ghetto had no hopes, dreams, or class. Thelma showed that a "ghetto girl" had hopes and dreams, intelligence, respect, dignity and grace, and it wasn't just acting--BernNadette was that naturally. She introduced a new definitive image of the young black girl and woman.