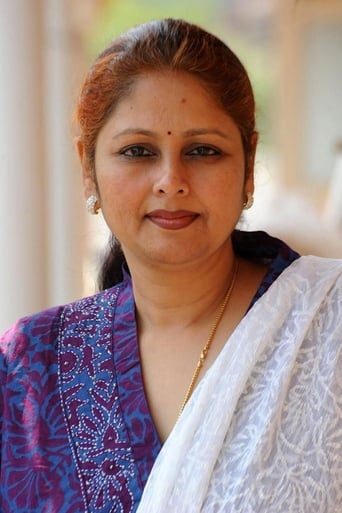 ayasudha was born as Sujatha in Madras, Tamil Nadu on 17 December 1958 . Her aunt is actress and director Vijaya Nirmala. Jayasudha made her film debut when she was twelve years old as Jamuna's daughter in the Telugu film Pandanti Kapuram (1972). Director K. Balachander gave her a small role in the Tamil film Arangetram where she shared space with Kamal Haasan. She acted in a number of films in Tamil mostly under Balachander's direction—Sollathaan Ninaikkiren (1973), Naan Avanillai (1974) and Apoorva Raagangal. She also changed her name to Jayasudha, since there was already another actress named Sujatha. Her fame quickly spread, where Telugu film producers were offering her good film roles. While her debut role as heroine in the Telugu film Lakshmana Rekha (1975) got her attention, it was really the title role in Jyothi (remake of the Hindi film Mili starring Jaya Bhaduri) that made her a big star in Telugu films. She was now called a successor to the great Telugu actress Savitri and performed many strong roles and showed excellent range.[1] She is given the title "Sahaja Nati" which means "natural/realistic actress."