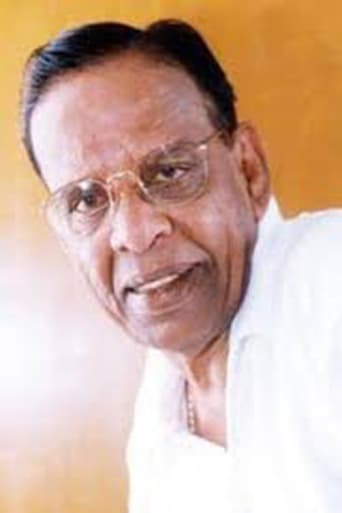 Nagesh (born Nageswaran C. Krishna Gundu Rao), was a Tamil film actor, mostly remembered for his roles as a comedian during the 1960s. He is regarded as one of the most prolific comedians in Tamil cinema. Nagesh was born in a Kannada family from Dharapuram, Erode. He was educated in Madras and worked as a clerk in the Indian Railways before entering Tamil film industry. He acted in over 1,000 films from 1958 to 2008, performing in variety of roles as comedian, lead roles, supporting actor and antagonist.