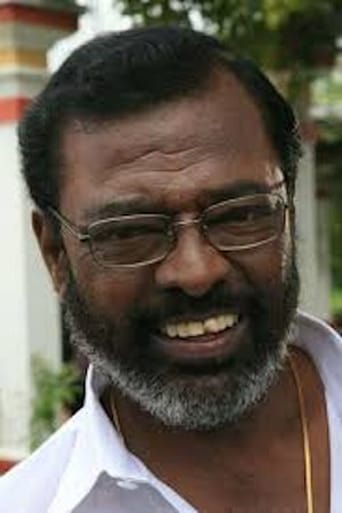 S Manivannan Rajagopal or popularly known mononymously as Manivannan, was an Indian film actor and director. In a career spanning three decades, Manivannan went from being a story and dialogue writer for veteran director Bharathiraja from 1980–82 to a successful director who thrived in experimenting with different genres, before becoming an actor. With over 400 films to his name, Manivannan was one of the most experienced actors in the field and has directed exact 50 films.[4] Manivannan was mainly a supporting actor in films and often played the comedian or the villain's role. During his lifetime, he supported various political parties, including the Dravida Munnetra Kazhagam and the Marumalarchi Dravida Munnetra Kazhagam. He later became affiliated with the Naam Tamilar Katchi and had long supported its ideology of Sri Lankan Tamil nationalism.