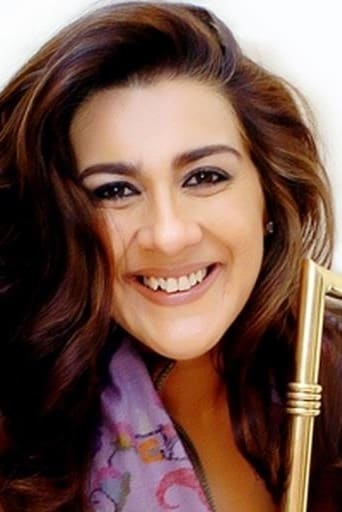 Singh made her Bollywood debut in 1983 with Betaab, an immensely successful film in which she was paired with Sunny Deol. This was quickly followed by a succession of hits, such as Sunny in 1984, Mard (which was the biggest hit of that year) and Saaheb in 1985, Chameli Ki Shaadi and Naam in 1986 and Khudgarz in 1987. Singh made a successful pair in several films, not only with Sunny Deol and Sanjay Dutt, but also with Anil Kapoor and Amitabh Bachchan, two leading actors of the 1980s. As well as playing leading roles, she also played supporting negative roles in films such as Raju Ban Gaya Gentleman (1992) and Aaina (1993). She also won the Filmfare Best Supporting Actress Award for the latter. These successes did not dissuade her from her resolve to retire into family life and she quit acting after her appearance in the 1993 film Rang.