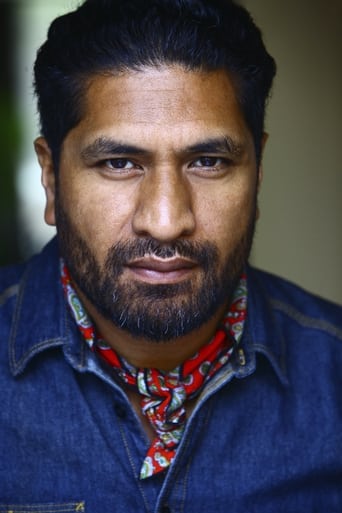 Sala Baker is an actor and stuntman from Wellington, New Zealand. Originally hired as one of several stunt performers for The Lord of the Rings film trilogy, he ended up landing the part of the Dark Lord Sauron. In addition, he also played several Orcs, a Gondorian, and one of the Rohirrim. Outside of the trilogy, Baker has performed in The Chronicles of Narnia: The Lion, the Witch and the Wardrobe and two Pirates of the Caribbean movies. Baker was also a part of the miscellaneous crew in the making of The Last Samurai in 2003.