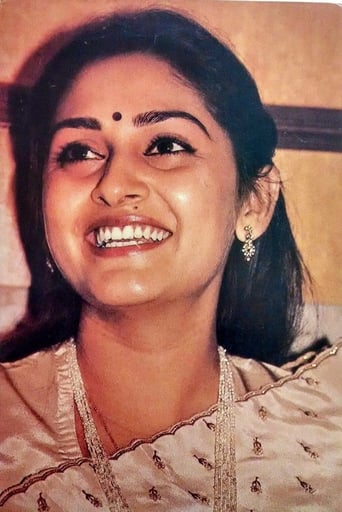 Jaya Prada (born 3 April 1962) is an Indian film actress and politician. She was one of the iconic and influential actresses in both south and hindi film industry in late 70's, 80's and early 90's. Jaya Prada is the recipient of three Filmfare Awards South and has starred in many Telugu, Tamil, Hindi, Kannada, Malayalam, Bengali and Marathi films. She left the film industry at the peak of her career, as she joined the Telugu Desam Party (TDP) in 1994 and entered politics. She was a Member of Parliament (MP) from Rampur from 2004 to 2014. She has been considered by many as the most beautiful face to grace Indian cinema, courtesy the reticent cinematic maestro Satyajit Ray who called her "the most beautiful face on the Indian screen".