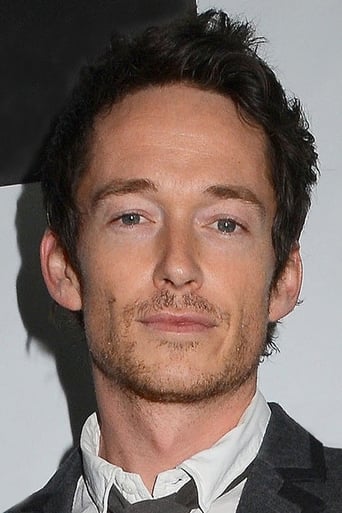 From Wikipedia, the free encyclopedia. Simon Quarterman is a British actor. He has appeared in many British television shows, including Down to Earth, Midsomer Murders, Holby City and EastEnders, playing Paul Jenkins, and the miniseries Victoria & Albert. He is one of the main characters in The Scorpion King 2: Rise of a Warrior. Description above from the Wikipedia article Simon Quarterman, licensed under CC-BY-SA, full list of contributors on Wikipedia.