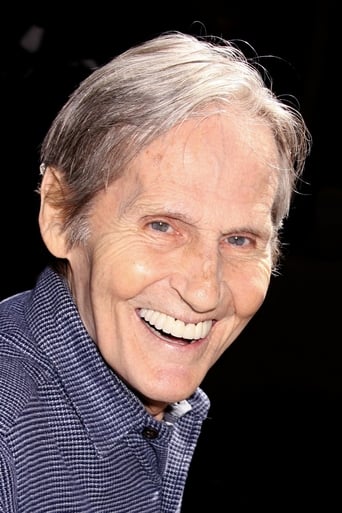 From Wikipedia, the free encyclopedia. Mark Lavon "Levon" Helm (born May 26, 1940), is an American rock multi-instrumentalist and actor who achieved fame as the drummer and frequent lead and backing vocalist for The Band. Helm is known for his deeply soulful, country-accented voice, and creative drumming style highlighted on many of The Band's recordings, such as "The Weight", "Up on Cripple Creek", "Ophelia" and "The Night They Drove Old Dixie Down". His 2007 comeback album Dirt Farmer earned the Grammy Award for Best Traditional Folk Album in February 2008, and in November of that year, Rolling Stone magazine ranked him #91 in the list of The 100 Greatest Singers of All Time. In 2010, Electric Dirt, his 2009 follow-up to Dirt Farmer, won the first ever Grammy Award for Best Americana Album, an inaugural category in 2010. Description above from the Wikipedia article Levon Helm, licensed under CC-BY-SA, full list of contributors on Wikipedia.