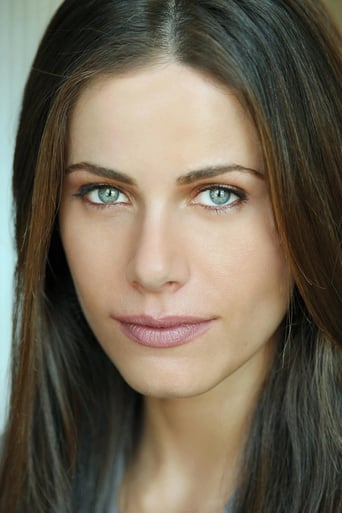 Gabriela Dias of Brazilian origin with a lifetime of international influence and success has worked on television throughout Europe, USA, and South America ranging from participating in several TV shows, and soap operas to appearing in Hollywood productions that allowed her to work with the likes of Antoine Fuqua, Penélope Cruz, Devon Dickson, Deborah Aquila, Ben Hoffman, Jessica Biel, Francis O’Conner, Alfred Molina, Kaya Scodelario, Jimmi Simpson, among others. Gabriela’s philanthropic and social services work has helped many foundations and communities all over the world. She sits on the board of several non-profit organizations and has also founded her own (The Gabriela Dias Foundation) in 2017. With the mission to provide once in a lifetime experiences in learning through arts and education. Gabriela founded Dias Entertainment in 2015. A production company and is an executive producer in movies and televisions shows. She has recently launched her first title, Beyond Beauty: A Journey to Success!