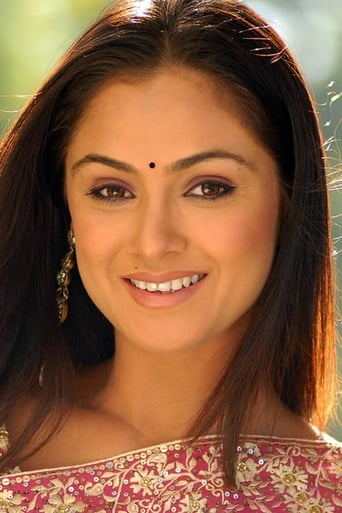 Simran Bagga (born Rishibala Naval) is an Indian actress who has predominantly appeared in Tamil,Telugu and few Malayalam films. She debuted in Bollywood and acted in several Hindi films, before starring in her first Tamil film V.I.P and her first Telugu film Abbai Gari Pelli in 1997. After some highly successful films, she went on establish herself as the most successful actress in Tamil and Telugu film industries. She started her career with glamour roles initially, by the mid 1998 she reinvented herself through playing powerful characters and off beat roles. Simran was considered as a sex symbol by the media throughout her career.