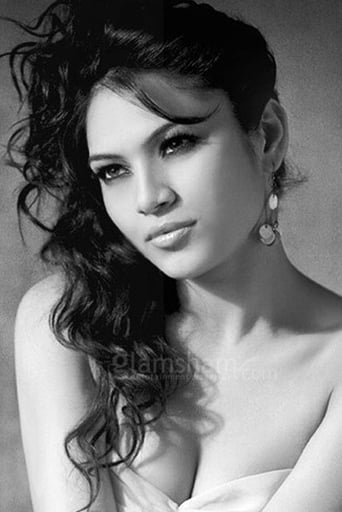 Ragasiya (also known as Ragasiya Shivsagar or Vedica Shivsagar), born on 25 September 1988 is an Indian actress, runway model, and theater artist. Ragasiya is trained in various dance styles. She learned kathak from Guru Viru Maharaj and later from Habiba and Saroj Khan. She then learned hip-hop under Ganesh Hegde and was trained in salsa by Sandeep Soparkar. She started her career as an assistant choreographer to Pony Verma, Longie Fernandes, Raju Khan and later she started doing theaters with Gary Richardson for Mad Horses. She started her modelling career by doing catalogue shoot for "roopam" owned by Viren Shah, walked on ramp for Nisha Jhampwal, Umer Zafer. Saran who also rechristened her as Ragasiya. After that she did many promotional item numbers mostly in Tamil films. She has also played supporting roles in films like Indira Vizha and Velmurugan Borewells.