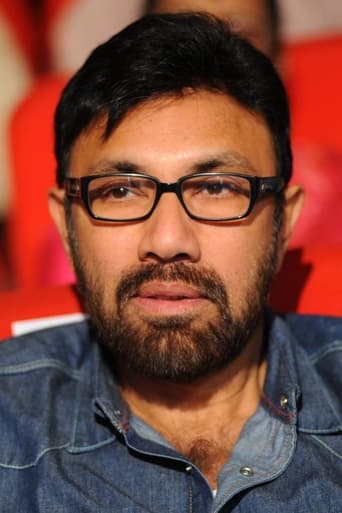 Sathyaraj is an Indian film actor and media personality who has predominantly appeared in Tamil films. He started his career in villainous roles and later played lead roles. He has acted in over 200 films, which include a few Telugu, Malayalam, Hindi and Kannada films as well. He is known for his performance in Amaidhi Padai, Nadigan, Periyar E. V. Ramasamy, the Tamil Nadu government-sponsored film Periyar among others. He was also the director of the film Villadhi Villain (1995), starring himself in three different roles. Apart from his film career, Sathyaraj has been vocal in the media about various issues, such as Sri Lankan Tamil nationalism and water rights in Tamil Nadu. In 2011, he had a brief career as a television host for the game show Home Sweet Home on STAR Vijay. He has also served as a brand ambassador for Pothys and Kumaran Jewelry Shop.