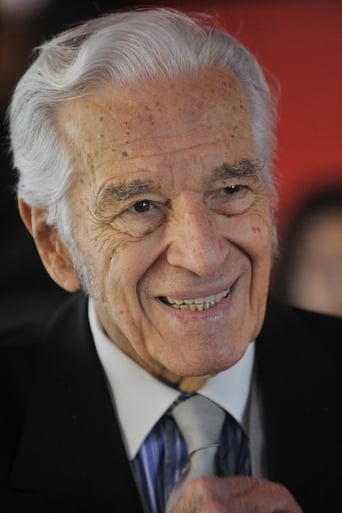 Sergiu Florin Nicolaescu (Romanian: [ˈserd͡ʒju floˈrin nikolaˈesku]; 13 April 1930 – 3 January 2013) was a Romanian film director, actor and politician. He was best known for his historical films, such as Mihai Viteazul (1970, released in English both under the equivalent title Michael the Brave and also as The Last Crusade), Dacii (1966, Les Guerriers), Razboiul Independenței (1977, War of Independence), as well as for his series of thrillers that take place in the interwar Kingdom of Romania, such as Un comisar acuză (1973, A Police Inspector Calls). Joanna Pacuła starred in his film Ultima noapte de dragoste (The Last Night of Love) in 1979 before eventually emigrating to the U.S. where she went on to very successful career. From Wikipedia, the free encyclopedia