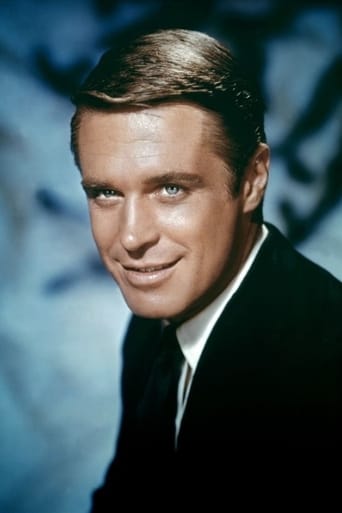 George Peppard, Jr. (October 1, 1928 – May 8, 1994) was an American film and television actor. Peppard secured a major role when he starred alongside Audrey Hepburn in Breakfast at Tiffany's (1961), and later portrayed a character based on Howard Hughes in The Carpetbaggers (1964). On television, he played the title role of millionaire insurance investigator and sleuth Thomas Banacek in the early-1970s mystery series Banacek. He played Col. John "Hannibal" Smith, the cigar-smoking leader of a renegade commando squad, in the hit 1980s action show The A-Team.