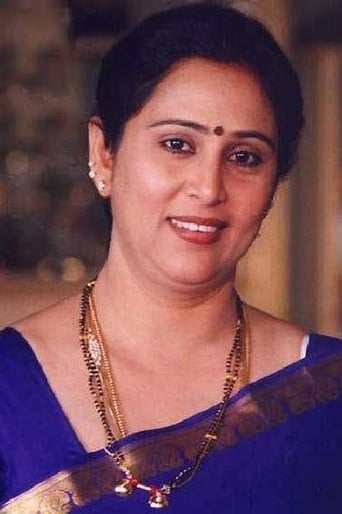 Geetha is an Indian actress who has performed in Malayalam, Kannada, Tamil, Telugu and Hindi films. She debuted in the Tamil language film Bairavi (as Rajinikanth's sister) directed by the veteran Director M Baskar of Oscar Movies. Since then she has acted in over 200 films in all major South Indian languages, and in a few Hindi films. During 80s and early 90s Geetha was considered by many as one of the most beautiful heroines at that time in South India. Her sensuous physique and the ease with which she used to portray glamourous and non-glamourous roles earned her a huge fan following. In 1997 she married Vasan, an American CPA and Indian Chartered Accountant. The couple live in New Jersey where Vasan is a business promoter and advisor to corporations. After her marriage, she quit acting for a brief period. She returned to the industry and has acted, usually as the hero's mother, in movies like Unakkum Enakkum, Santhosh Subramaniam, Azhagiya Tamil Magan and Masters.