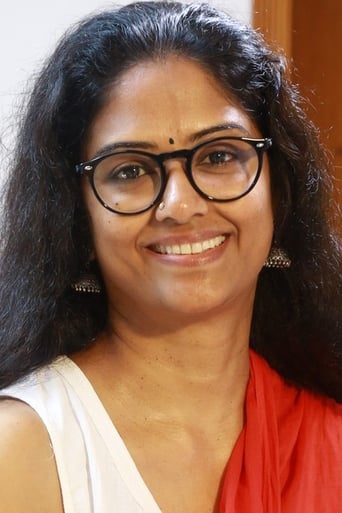 Easwari Rao is an Indian actress, who has worked in Tamil, Telugu, Kannada and Malayalam film industries, predominantly in the 1990s. Eeswari is originally from Rajahmundry but she is settled in Chennai. She is married to director L.Raja. Easwari Rao's debut project was Kavithai Paadum Alaigal (1990) an obscure early 90's Tamil Film which never got released in theatres. She got her first major break in Raman Abdullah (1997), directed by Balu Mahendra. Offers poured in for the actress though she became selective and notably opted out of a project title Koottaali, as she felt the role was too glamorous. She went on to appear in Manoj Kumar's film, Guru Paarvai (1998) alongside Prakash Raj, Kushboo and Anju Aravind. Eeshwari also bagged a role in Bharathiraja's Siragugal Murivadhilai with Napoleon, although the film subsequently was shelved after pre-production. In Appu (2000) Tamil film she portrayed as Prasanth's Sister. Now she is into character artist roles in Telugu movies.Her role in 2018 Tamil film Kaala make her strong comeback to Tamil Cinema in which she played character called Selvi as Rajinikanth's wife.