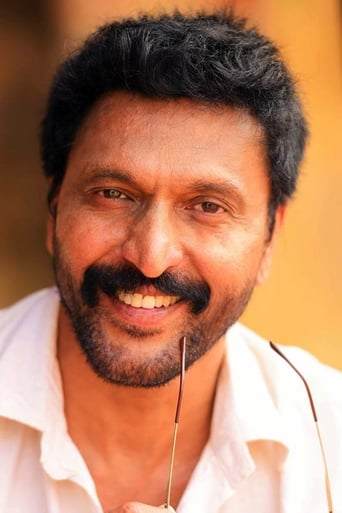 From Wikipedia, the free encyclopedia Babu Antony (Malayalam: ബാബു ആന്റണി) is an Indian film actor. Working primarily in Malayalam cinema, Babu has also acted in other Indian languages. He made his debut in Bharathan's Chilampu (1986). He started his career doing antagonist roles but has also played the lead role in few films. He made a mark in Malayalam cinema through Fazil's 1986 thriller Poovinu Puthiya Poonthennal. The film was remade into Tamil, Telugu, and Kannada and Babu Antony reprised his role in all the four versions. His career highlights include Vaishali (1988), Aparhnnam (1991), and Uppukandam Brothers (1993).