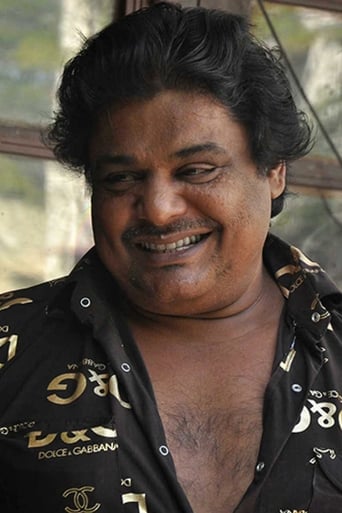 Mansoor Ali Khan is a Tamil film actor who has appeared in Tamil films in predominantly supporting roles. He has also acted in a few Malayalam and Telugu movies . He has often played in antagonist roles and a few lead roles. He got a breakthrough role as antagonist in Tamil cinema industry by the R.K. Selvamani directorial Captain Prabhakaran (1991) which became a blockbuster, hence fetching him a lot of acting opportunities. Khan did his acting course in the famous Anupankar's acting institute in Mumbai. He appeared in several films throughout the 1990s and after a hiatus due to a litigation case has now started to act again