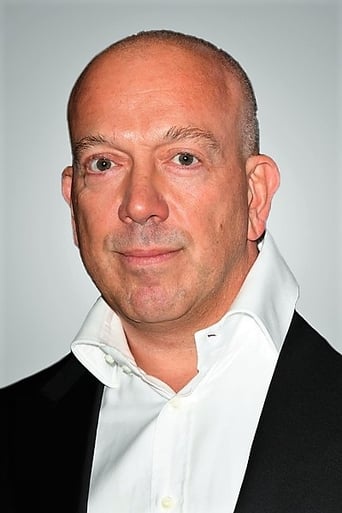 From Wikipedia, the free encyclopedia Terry Stone (born 13 January 1971 in Kingston upon Thames), also known as Terry Turbo, is a British actor and film producer. Before a career in film, Stone was a rave promoter, and is co-founded of Garage Nation and Rave Nation with Jason Kaye. He is most notable for his role as Tony Tucker, in the 2007 film Rise of the Footsoldier. Stone currently resides in Windsor with his family. Stone began his acting career in 2003, appearing in Hell to Pay. He has also appeared in popular British television series' such as EastEnders, The Bill and My Family. Description above from the Wikipedia article Terry Stone, licensed under CC-BY-SA, full list of contributors on Wikipedia.