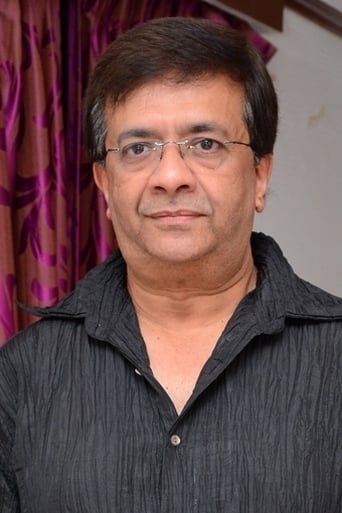 Yechan Gunja Mahendran popularly known as Y. G. Mahendran or Y. Gee. Mahendra, is an Indian dramatist, actor, singer playwright and comedian from the state of Tamil Nadu. He has acted in a number of plays and films. He is the son of Y. G. Parthasarathy, regarded as one of the pioneers of modern Tamil drama and Rajalakshmi Parthasarathy, founder and dean of Padma Seshadri Bala Bhavan group of schools. In 1971, Mahendra was cast by veteran director K. Balachander in the latter's film Navagraham. The film was an average grosser. Mahendra was discovered to have a nasal accent which made him funny. He acted in a variety of roles in a number of movies- particularly as a dim witted fool of a cousin- generally eclipsing roles enjoyed by Cho Ramaswamy in the 1960s and 70's. Mahendra is also the cousin of Bollywood actress Vyjayanthimala and the co-brother of Rajinikanth and Mohanlal.