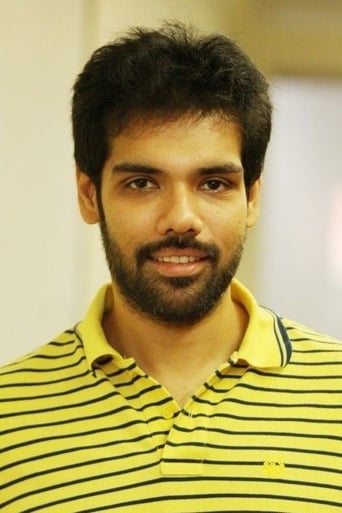 Sibiraj is an actor, working in the Tamil film industry. He is the son of Tamil film actor Sathyaraj. Sibiraj started his acting career with the 2003 film Student Number 1, which was a box office failure. In his next four films, Jore, Mannin Maindhan, Vetrivel Sakthivel and Kovai Brothers, he acted with his father, Sathyaraj, who also produced Sibi's following project, Lee, directed by Prabhu Solomon, where he played the role of a football player. In his early years, several films he was announced to be part of, such as Perumal Swamy, Pattasu and Mamu, were shelved midway. Subsequently, Sibiraj took a break from acting and his next release Naanayam released three years after Lee. The film directed by Shakti Soundar Rajan saw Sibiraj playing his first negative role. Although his performance was well received, the film did not fare well. Following Naanayam he went on another sabbatical, during which he pursued an acting workshop at the New York Film Academy (NYFA) in Los Angeles for three months, before returning in 2014 with Naaigal Jaakirathai, again directed by Shakti Soundar Rajan. The film, which Sibi reportedly accepted after having listening to more than 200 scripts, featured him alongside a Belgian Shepherd dog as the protagonist.