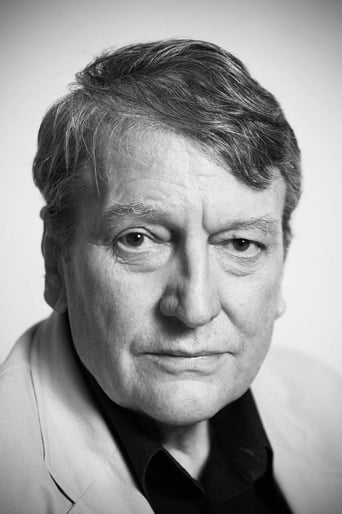 Ovidiu Iuliu Moldovan (Romanian: [oˈvidju ˈjulju moldoˈvan]; January 1, 1942 – March 12, 2008) was a Romanian actor known for his work in Romanian film and television roles. However, Moldovan focused almost exclusively on theater and stage roles during the later years of his career. Moldovan was awarded the UNITER prize for his career achievements as a Romanian actor in 2004. Ovidiu Iuliu Moldovan died of cancer at the age of 66 at a hospital in Bucharest, Romania, on March 12, 2008. His last theater role was in the Romanian play, Celălalt Cioran, which means The Other Cioran. Moldovan's final play was named after Romanian philosopher, Emil Cioran. Romanian President Traian Băsescu posthumously appointed Moldovan as a Knight in the Order of the Star of Romania on March 15, 2008. From Wikipedia, the free encyclopedia