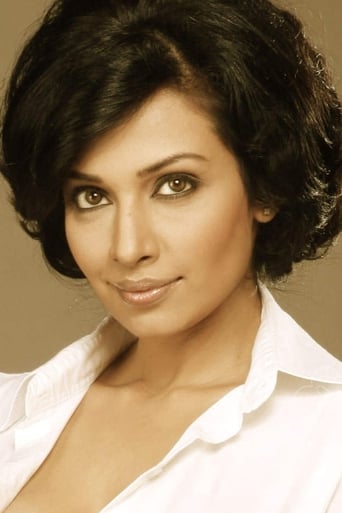 Asha Saini (born as Flora Saini) is an Indian film actress and model. She predominantly works in Tollywood, and also appeared in a number of Kannada, Tamil and Hindi films as well. Since her debut in Prema Kosam (1999), she has acted in over 50 films and co-starred with noted actors including Rajinikanth, Vijaykanth, Prabhu, Karthik, Balakrishna, Venkatesh, Jagapati Babu and Rajasekhar. Flora subsequently played supporting roles in more than a dozen Telugu films in the next three years, with her appearance in the film Narasimha Naidu (2002), which went on to become highly successful,[5] being the most notable, which led to her being referred to as "Lux Papa" thereafter. In 2002, she debuted in Hindi, starring in the T. P. Aggarwal-produced Bharat Bhagya Vidhata. Her second Hindi film Love in Nepal (2004) saw her pairing with popular playback singer Sonu Nigam, which too was produced by T. P. Aggarwal. Flora starred in several Kannada films, too, including Giri starring Srinagar Kitty and Nammannna starring Sudeep. Flora had three of her films, Broker (Telugu), Vismaya Pramaya and Vah Re Vah (both Kannada) releasing on 31 December 2010, a rare occurrence that secured her an entry in the Limca Book of Records for the most number of film releases on one day. In 2010, Flora Saini was honoured with the Uttarakhand Ratan Award. She has also received The Great Daughter of Soil Award in Mauritius for her work towards the poor and helpless. She is last seen in a web-series called Maid in India created by Web Talkies