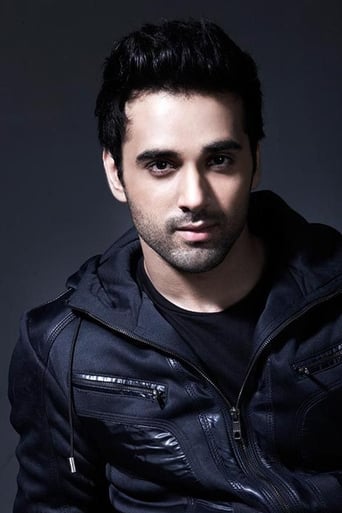 Pulkit Samrat was born and brought up in a Punjabi Hindu family in Punjab,[1] where his family has its real estate business. He studied at Manav Sthali School, and completed his schooling from Montfort Senior Secondary School, Ashok Vihar, Delhi and joined an advertising course at Apeejay Institute of Design, Delhi. However, after studying for five months, he received a modelling assignment. Thereafter he quit his studies and shifted to Mumbai, where he joined an acting course run by Kishore Namit Kapoor.