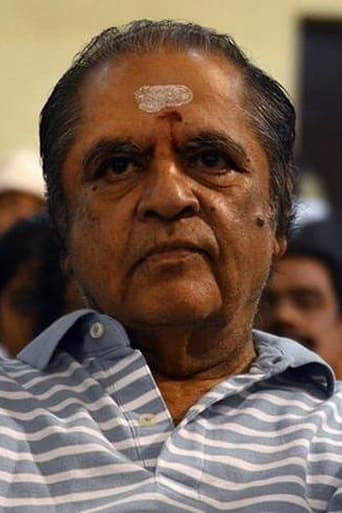 Sreekanth is a veteran Indian actor who has performed in around 200 Tamil films since his debut in 1965. He is considered among the versatile actors of Tamil Cinema.He is also referred as Venniradai Sreekanth. He has played the lead hero in around 50 films between 1965 and 1979 and has also played supporting roles in films with actors Sivaji Ganesan, Muthuraman, Ravichandran, Jaishankar in the lead roles. In the late seventies to early ninnties, he appeared as a villain opposite actors including Sivakumar, Rajinikanth and Kamal Haasan. He has also acted in Television series like Mangai and others since 1996.