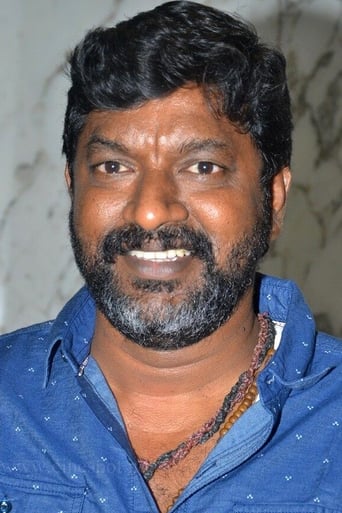 Prior to his entrance into the film industry, Mime Gopi was a renowned mime actor in Chennai and headed G Mime Studio, a studio which exhibited the art form. In his role, he worked closely with children with special needs to help them adapt miming skills. He had set up the studio in 1994 and had worked to expand the art across Chennai. Mime Gopi made a breakthrough as a film actor after appearing as the local rogue, Perumal in Madras (2014). He has since appeared as the antagonist in films such as Maari (2015) and Kathakali (2016)