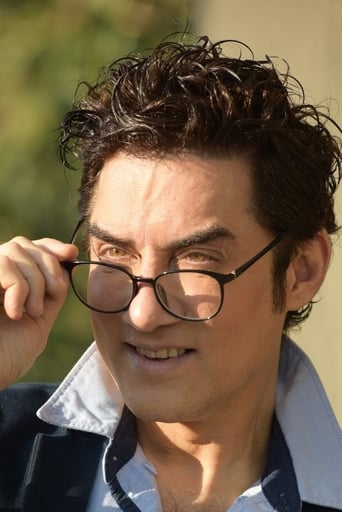 Faisal Khan is an Indian actor who appears in Hindi films. Khan is the son of producer Tahir Hussain. His brother is Aamir Khan. Khan made a brief appearance in his uncle Nasir Hussain's 1969 film Pyar Ka Mausam, playing Shashi Kapoor's role as a child at the age of three years. He made his film debut as an adult in 1988, playing a minor role as a villain in his brother Aamir's film Qayamat Se Qayamat Tak. He worked as an assistant director in his father's 1990 film Tum Mere Ho, which starred his brother Aamir in the lead. He got his first leading role in the 1994 film Madhosh, which was produced by his father and directed by Vikram Bhatt. After a five-year hiatus, he made his comeback alongside his brother in Mela (2000). He appeared in several other films that fared poorly at the box office. He also appeared in the TV serial Aandhi in 2003. His last film was Chand Bujh Gaya in 2005. After a decade long hiatus, it was announced that he would be making his comeback and star in Chinar Daastaan-E-Ishq, a film produced by Rajesh Jain.