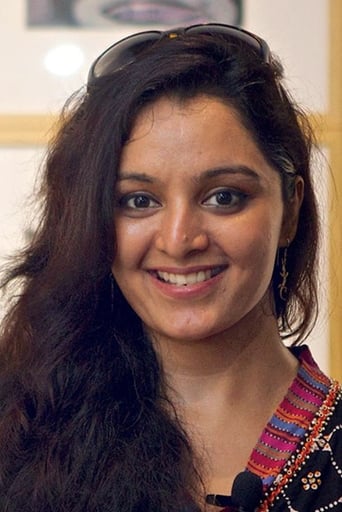 One of the most prominent actresses in the Malayalam industry in the modern era, Manju Warrier entered the film industry as a 16 year old in 1995 with the film Sakshyam. She went on to star in Sallapam (1996) which was an early breakthrough in her career. Her first stint in the industry lasted only 3 years and 20 films, but won her numerous accolades and established her as a bankable star. She took a hiatus from the industry in 1999 post her wedding to Dileep. After a tumultuous divorce, she returned to the industry after 15 years with the movie 'How Old Are You?' which was critically acclaimed and well received by the audience.