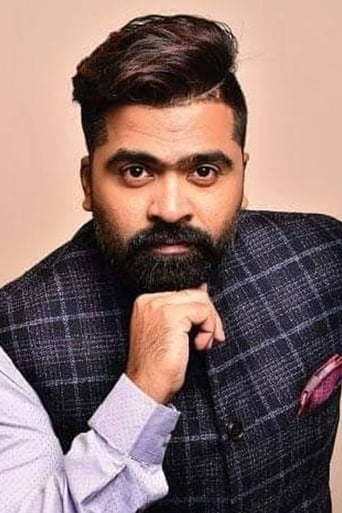 Silambarasan Thesingu Rajendar Prasad (credited as Silambarasan, Simbu, or S. T. R.) is an Indian film actor, director and playback singer in the Tamil film industry. He began his career by playing roles as a child artist in films directed by his father T. Rajendar,[5] before his first lead role in Kadhal Azhivathillai (2002), under his father's direction and produced by his mother Usha Rajendar. Silambarasan has frequently worked as a playback singer in the Tamil film industry. He first sang in Sonnal Thaan Kaadhala and went on to sing over 60 songs for various composers. He predominantly sings in his own films and has collaborated mostly with his friend and fellow composer Yuvan Shankar Raja. Silambarasan also wrote lyrics for several songs of his films. On 27 December 2011, Silambarasan released the non-film single "Love Anthem For World Peace and Love" to promote world peace. Silambarasan has been the subject of several controversies, primarily due to his outspoken nature.