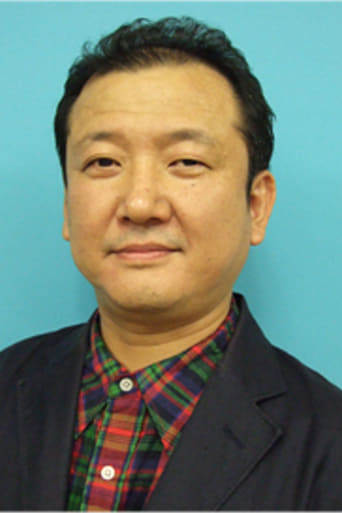 Yoku Shioya (塩屋 翼, Shioya Yoku, June 24, 1958) is a Japanese voice actor, actor, and sound director. He was born in Kagoshima prefecture, but grew up in Kawasaki City, Kanagawa Prefecture from the age of five. His real name is Tsubasa Shioya (written with the same kanji). His older brother is voice actor Kōzō Shioya. He belongs to Pro-Fit. He made his debut as a child actor when he was eight years old, and has been active as a voice actor since he was 14 years old, debuting in Umi no Triton (1972). He has done some voice directing in such anime as Basilisk: The Kouga Ninja Scrolls. Since then, he has been active as a sound director in omnibus promotion, and is currently working on numerous works as a sound director for Sound Wing.