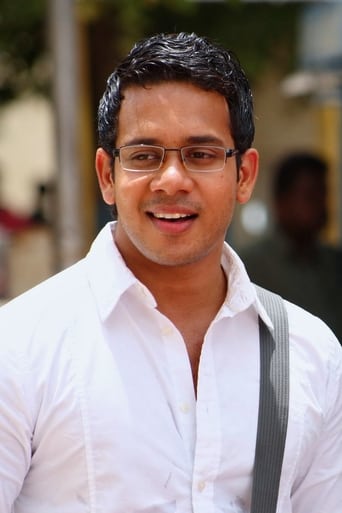 Bharath is an Indian actor, who appears in Tamil films. He is probably best known for his critically acclaimed performances in Chellamae, Kaadhal, Pattiyal and Veyil. Bharath is a trained dancer by profession and joined Swingers International Dance club when he was 11 years old. Bharath made his acting debut in the 2003 Tamil film Boys directed by S. Shankar, in which he played the guitarist of a boy band. He was selected for the role, after Shankar had seen him performing at a dance programme "Inspirations" at the Music Academy by Swingers.