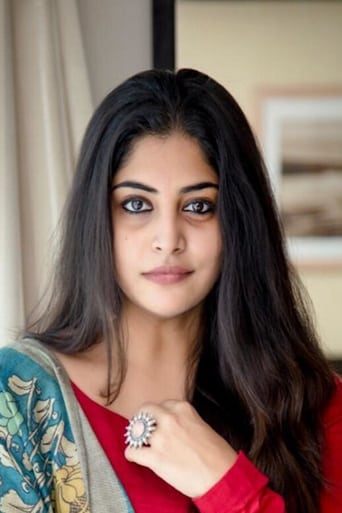 Manjima Mohan is an Indian actress, predominantly working in Malayalam films. She started her career as a child actress in the late 2000s and early 2000s and won a Kerala State Film Award for Best Child Artist for her performance in Madhuranombarakattu. After taking a break from acting to focus on her studies, she made a comeback in the 2015 film Oru Vadakkan Selfie, starting to play lead roles. Manjima Mohan is the daughter of cinematographer Vipin Mohan and dancer Kalamandalam Girija. After completing her Plus Two at Nirmala Bhavan Higher Secondary School, Thiruvananthapuram, Kerala, she pursued a B.Sc. degree in Mathematics from Stella Maris College, Chennai, Tamil Nadu.