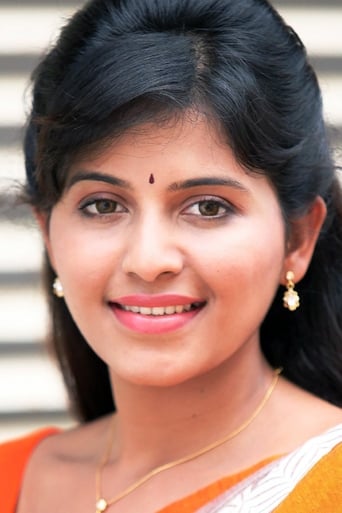 Anjali is an award-winning Indian film actress and model, who predominantly appears in Tamil, Telugu and a few Kannada films. Following a stint in modelling, she was cast in starring roles in two Telugu productions; her début film was the Telugu film Photo, which released in 2006, before bagging a role and gaining attention in the film Kattradhu Thamizh (2007), for which she received the Filmfare Award for Best Female Debutante. n 2010 and 2011, she won the Filmfare Award for Best Actress - Tamil, for her performances in Angaadi Theru and Engaeyum Eppothum respectively, subsequently becoming recognised as one of the "finest young actors" in Tamil cinema, and noted for mostly playing "performance-oriented roles".