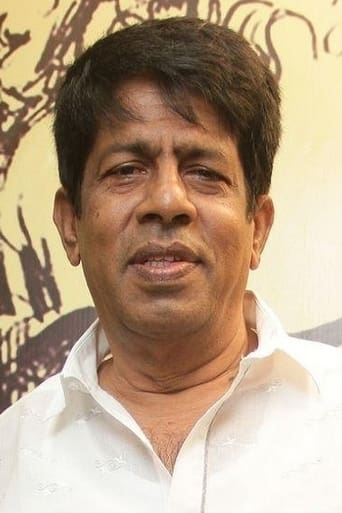 R. Sundarrajan is an Indian director, actor and writer for Tamil language films. He was born in Dharapuram. He was very upset over director Manivannan's death. He criticized the film fraternity for not respecting comedians. He decided to stop acting/directing films and retire from the industry. He started a catering business as he was a good cook (as reported by tamil magazine Kumudam. Later,he started acting as well as directing. He is one of the best directors the industry has got.