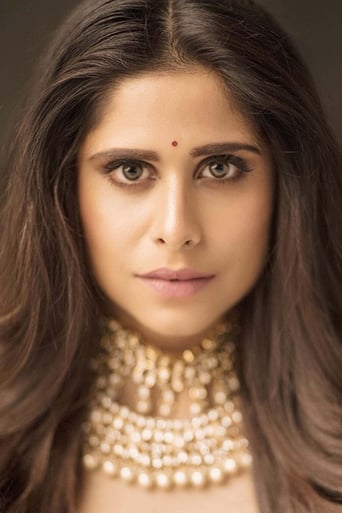 Sai Tamhankar is an Indian actress known for her work in Hindi and Marathi film and television. She made her Bollywood debut in 2008 starring in Subhash Ghai's crime thriller Black & White. Her first break came from the Marathi serial Ya Gojirvanya Gharat. She has since acted in other Marathi serials like Agni Shikha, Sathi Re, and Kasturi. 2015 marked a turning point for Tamhankar as she found mainstream success with her role in the comedy romance Hunterrr. She went on to win a Filmfare Award Marathi for Best Supporting Actress for the film Family Katta in 2018. Sai owns a Wrestling team named 'Kolhapuri Mavle' in Zee Maharashtra Kusti Dangal.