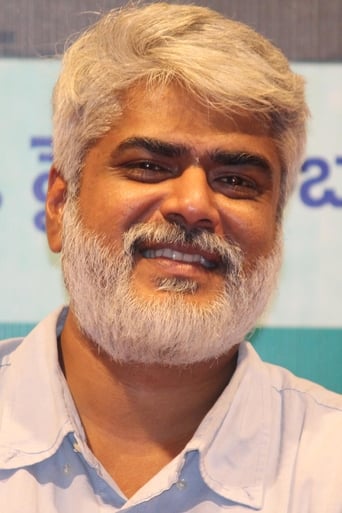 Anish Kuruvilla is an Indian film director and actor from Telangana. He predominantly works in the Telugu film industry. Before becoming director, he worked as an executive producer with Sekhar Kammula, and also played the lead role in Dollar Dreams, and support role in Anand. After taking a break as an actor for 12 years, he played a crucial role in 2016 film Pelli Choopulu. He also appeared in the biography film of Indian cricketer M. S. Dhoni.