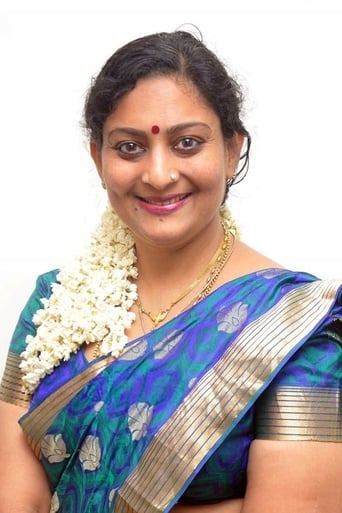 Unni Mary is a film actress and producer who works mainly in Malayalam films. She has also worked in Telugu, Tamil and Kannada films. She acted under the screen name Deepa in Kannada. Unnimary was born to Augustine Fernandez and Victoria on 12 March 1962. She had her primary education from St.Teresa's Convent School, Ernakulam. She has a brother, Joseph Martin. She learned classical dance at the age of 3. Her mother owned a ballet troupe and she performed in many stages in India and abroad. She married Rejoy, a Professor at St Alberts college, Ernakulam on 12 March 1982, and they have a son, Nirmal. Their son Nirmal is married to Ranjini and they have a son, Rihan.