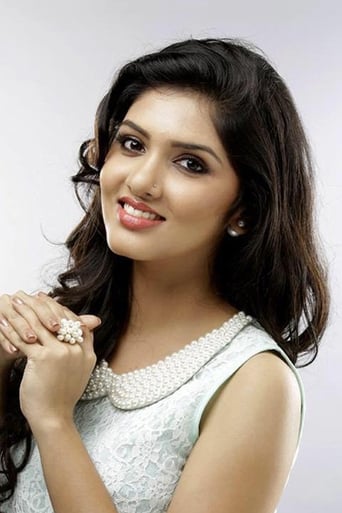 Gayathri Suresh came to the lime light when she was crowned with Miss Kerala 2014. She hails from Thrissur and it is ironical that the first movie that she was a part of also told about the story of people from Thrissur. It was a mutual friend of Gayathri and Kunchacko who recommended her name to Kunchacko Boban. By seeing her photos Kunchacko Boban discussed with the director of the movie and soon Gayathri Suresh was the female lead of Jamna Pyari.  Before Jamna Pyari her first movie, she was working in South Indian band Thrissur. She said that Jamna Pyari made her first movie made her feel that acting is the right track and will continue to pursue it as long as she can. Gayathri Suresh was born in 1992 at Thrissur as the daughter of Suresh Kumar and Rekha. During her early education, Gayathri did participate in various competitions conducted in her school. She was interested in dancing and other stage programmes which gave confidence to walk up the ladder of achieving her dream to become successful in life. Coming from a normal orthodox family, Gayathri was well supported by her parents who gave motivation to strive high in studies and extracurricular activities.  After her higher education, Gayathri joined the college with aim to get a job and create her own space in the living world. Gayathri gave predominant importance to dancing and dedicated herself for a year in learning classical dance. Even though not a professional singer, she sung at the club functions. The college life gave Gayathri new experience to mingle with friends having innovative thoughts and positive attitude towards life. She was recruited as an employ to the South India Bank through a campus interview. Working at the banking sector, Gayathri nurtured her dreams to do post graduation and Master in Business Administration.