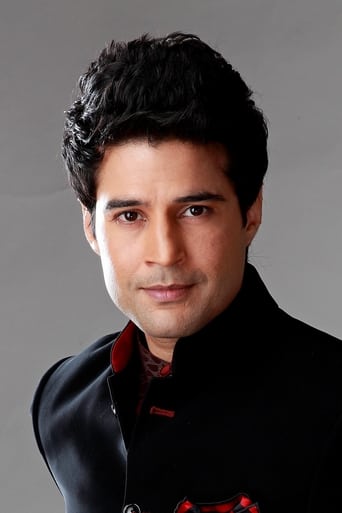 From Wikipedia, the free encyclopedia Rajeev Khandelwal is a popular Indian film actor notable for his versatility and choice of scripts. He has played the harrowed Dr. Aamir Ali in his critically acclaimed 2008 debut film Aamir and powerfully depicted the torn ACP Arvind Mathur who battles his inner demons in Shaitan. Rajeev has also had immense success on television where he has portrayed a variety of powerful roles such as the popular Sujal Garewal in Kahin To Hoga along with Capt. Rajveer Singh Shekhawat in Left Right Left. Rajeev also hosts Sach Ka Saamna which is aired in the U.S.A as The Moment of Truth (U.S. game show). In 2011, Rajeev became the brand ambassador for the National Geographic Channel's show Supercars. Description above from the Wikipedia article Rajeev Khandelwal, licensed under CC-BY-SA, full list of contributors on Wikipedia.