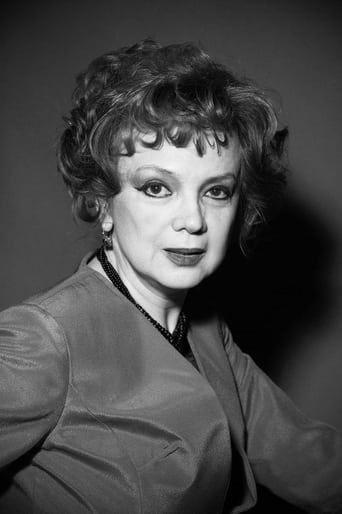 Aimée Iacobescu, born together with her sibling brother Dorel, on 23rd of June, but registered on 1st July, 1946, in the village of Unguriu, Buzau county, studied Acting at the Theatre and Cinema Institute "Ion Luca Caragiale" (IATC) in Bucharest, with professor Beate Fredanov, assisted by Octavian Cotescu and Laurent Azimioara, graduating in 1968. She started to play at the "National Theatre" in Bucharest already while in school, in 1963, in a play directed by Sica Alexandrescu, who had remarked her reciting poetry. After finishing her studies, she was employed by the same "National Teatre" in Bucharest, where she played for 40 years, between 1968-2008, filming also in movies, while her brother left the country and settled in Paris. She is best known for the part of Lady Ralu, a historic figure in the films with "haiduks".