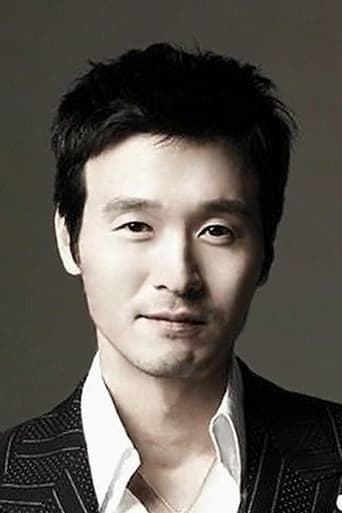 Lee Sung-jae (이성재) is a South Korean actor. He was born on August 23, 1970 in Seoul, South Korea. In a short period of time, he rose to become one of the more versatile and popular actors in Korean cinema. After working for a time on TV (his debut was the MBC drama The Love of Two Women), he launched his film career with the romantic comedy Art Museum by the Zoo opposite superstar Shim Eun-ha. The success of this movie gave him considerable attention and led to him being offered many more roles.