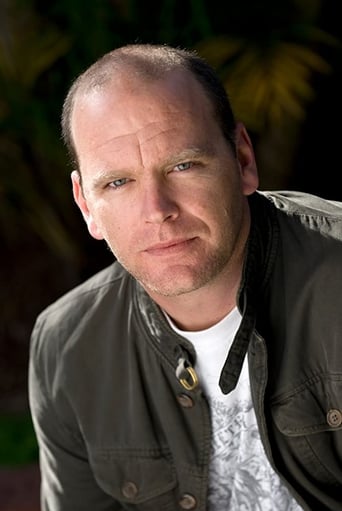 Robert Hobbs was born in Cape Town, South Africa in 1972. At an early age his family moved to Welkom, a small mining town in the interior of SA. There he was educated at Christian Brothers College and developed a love of performance through a series of school concerts and trips to the local Saturday morning film matinées. Following his passion, he graduated with a Bachelor of Arts / Performers Diploma in Speech and Drama from the University of Cape Town in 1993. He was cast in a number of theatre roles including Macbeth for the SA State Theatre and his performance in Yasmina Reza's Life x 3 garnered him a Naledi Award nomination for Best Supporting Actor.